HomeFAQWhat is advantages of cassava starch?

What is advantages of cassava starch? 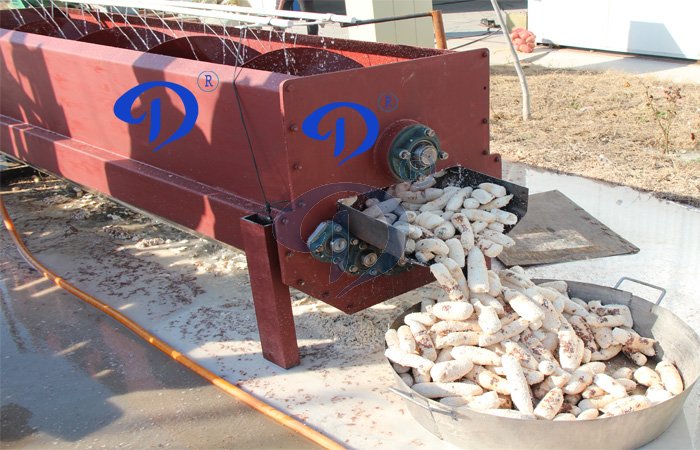 Cassava has many advantages for cassava starch production.

A relatively cheap source of raw material containing a high concentration of starch (dry-matter basis) that can equal or surpass the properties offered by other starches (maize,wheat, sweetpotato, and rice).

is easy to extract using a simple process (when compared to other starches) that can be carried out on a small-scale with limited capital.

is often preferred in adhesive production as the adhesives are more viscous, work more smoothly, and provide stable glues of neutral pH

The development of both the food and non food uses of cassava starch has made much progress and continues to have a bright future. Both old and important new products, such as modified starches, starch sugars, starch-based plastics and fuel alcohol, are reviewed briefly.Native starches

Starch can be classified into two types: native and modified. Native starches are produced through the separation of naturally occurring starch from either grain or root crops,such as cassava, maize, and sweetpotato, and can be used directly in producing certain foods, such as noodles. The raw starches produced still retain the original structure and characteristics and are called “native starches”. Native starch is the basic starch product that is marketed in the dry powder form under different grades for food, and as pharmaceutical, human, and industrial raw material. Native starch has different functional properties depending on the crop source, and specific types of starch are preferred for certain applications. Native starch can be considered a primary resource that can be processed into a range of starch products.

Native starches have limited usage, mainly in the food industry, because they lack certain desired functional properties. The native starch granules hydrate easily when heated in water, they swell and gelatinize; the viscosity increases to a peak value, followed by a rapid decrease, yielding weak-boiled, stringy, and cohesive pastes of poor stability and poor tolerance to acidity, with low resistance to shear pressure, as commonly employed in modern food processing.

However, food, metallurgic, mining, fermentation, construction, cosmetics, pharmaceutical, paper and cardboard, and textiles industries among others use native starch in its traditional form.

PREV：What are the health benefits of cassava ?