HomeFAQWhat are the cassava starch properties?

What are the cassava starch properties?

Cassava is one of the most drought tolerant crops and can be successfully grown on marginal soils, giving reasonable yields where many other crops do not grow well. 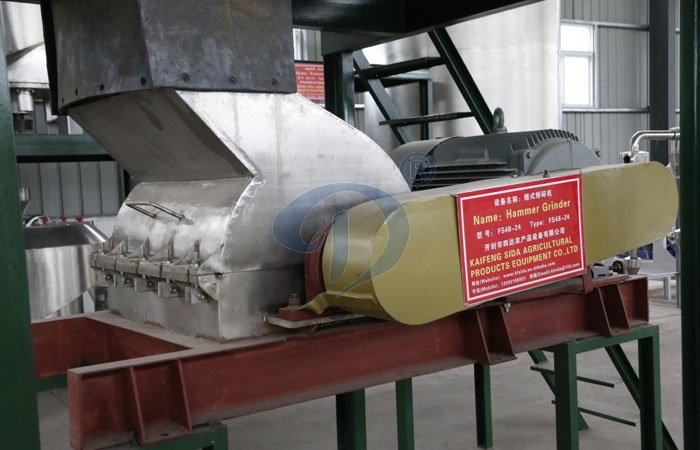 Cassava is adapted to the zone within latitudes 30° north and south of the equator, at elevations of not more than two thousand meters above sea level, in temperatures ranging from 18-25°C to rainfall of fifty to five thousand millimetres annually and to poor soils with a pH from 4 to 9. It is a perennial plant growing to a height ranging from 1 to 5 m with three-core single or multitude branching stems. The leaves are deeply, palmately lobed and the roots are enlarged by deposition of starch cells which constitute the principal source of nutrients. Roots' bulking occurs usually between the 45th and 60th day after planting and storage roots building is a continuous process.

An average storage root yield of 5-12 tonnes/ha has been reported by traditional methods of cultivation; but by cultivating high yielding varieties and following better production practices, yield can increase to 40-60 tonnes/ha. Cassava's productivity in terms of calories per unit land area per unit of time is significantly higher than other staple crops as cassava can produce 250 x 103 cal/ha/day compared with 176 x 103 for rice, 110 x 103 for wheat, 200 x 103 for maize and 114 x 103 for sorghum (Balagopalan et al., 1988).

NEXT：What are the health benefits of cassava ?