HomeFAQ The current market of garri in Nigeria

The current market of garri in Nigeria

One major achievement of the present civilian administration in Nigeria in the past eleven (11) years has been the growth of middle class which has been witnessed in the country. These growths continues to drive the increasing social and health awareness of the need for hygienically well prepared foods required for good quality living standard of people. This coupled with the geometrically exploding population and continued rural-urban drift continues to fuel the demand for food stuffs especially Garri, a staple food in the country.

Garri, a product gotten from the processing of cassava tubers is a very important staple food item in Nigeria. It is one of the food items that defy socio-economic class, religious and ethnic boundaries, It is doubtful if it is not eaten daily in one of every two homes in the country. 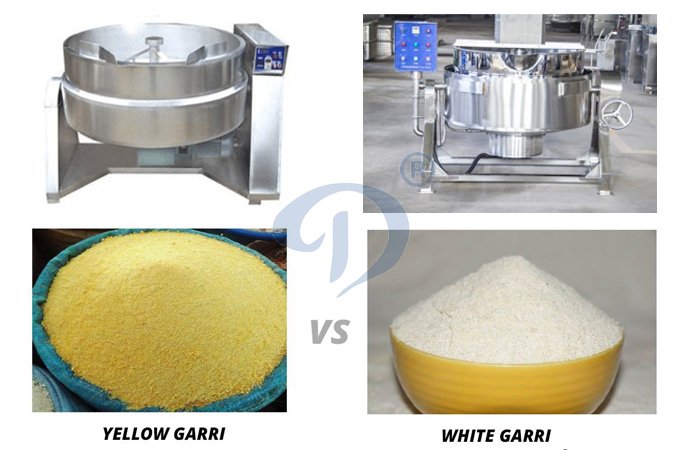 Garri is a creamy-white, granular flour with a slightly fermented flavour and a slightly sour taste made from fermented, gelatinized fresh cassava tubers. Garri is widely known in Nigeria and other West African countries. Garri constitutes a daily meal to millions people world-wide.

It is a popular West African food. It is most widely eaten as Eba. Eba is made by sprinkling garri into a bowl or pot of boiling water and stirred until dough of garri is formed. You could add more water to the dough and stir to your desired texture. The finished product is called eba.

Eba is served with vegetable soup and fish or meat. In combination, this constitutes a very balanced diet.

There are different types of garri, depending on how it is processed, its grain size and the region of Africa where it is produced.

The Standards Organization of Nigeria classifies garri into:

Extra coarse grain garri – Not less than 20 % of grain is retained on a sieve of 1400 micro meter aperture.

Garri can also be classified based on fermentation length (days and extent) as well as whether palm oil is added to make it yellow or not. Such classifications include:

This is the type of garri commonly found in the Edo, Delta and other eastern part of Nigeria. It is also called Bendel garri. It is made exactly the way described above, but for the addition of red palm oil after grating the cassava and the garri is allowed to ferment for two to three days also. Adding palm oil to the garri further helps to reduce the cyanide content and gives it a unique flavor.

Same as Bendel garri, left to ferment for two to three days as well, but red palm oil is not added during processing.

Ijebu garri is made same way too, but allowed to ferment for up to seven days. No palm oil is added. It is also fried to become much crisped. It characteristically has a very sharp taste and less starchy. Many people from the Western part of Nigeria love this and find it great for “soaking”.

The garri industry in Nigeria is dominated by small scale with production capacity of less than 0.1 tons per day. The production plants are usually found all parts of Nigeria where the chief raw material, Cassava tubers, can be found.

Nigeria is the leading producer of cassava tubers in the world with an annual production of about 40,000,000 tonnes and at such sourcing for the raw materials would not be a challenge.

Garri,a product gotten from the processing of cassava tubers is a very important staple food item in Nigeria. It is one of the food items that defy socio-economic class, religious and ethnic boundaries, It is doubtful if it is not eaten daily in one of every two homes in the country.

The annual national demand for garri is estimated at 1,000,000 tonnes while the national supply estimate is about 250,000.

In recent times due to the other products (Cassava Starch and Flour) that can gotten from cassava tubers ,the production of garri in Nigeria has witnessed a reduction in volume thereby prompting a shift in the demand-supply equilibrium in favour of garri producers.

More information about The current market of garri in Nigeria, please contact us, we will get back to you ASAP. 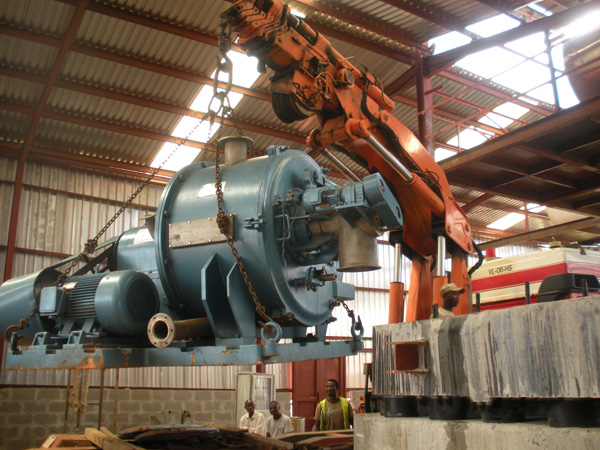 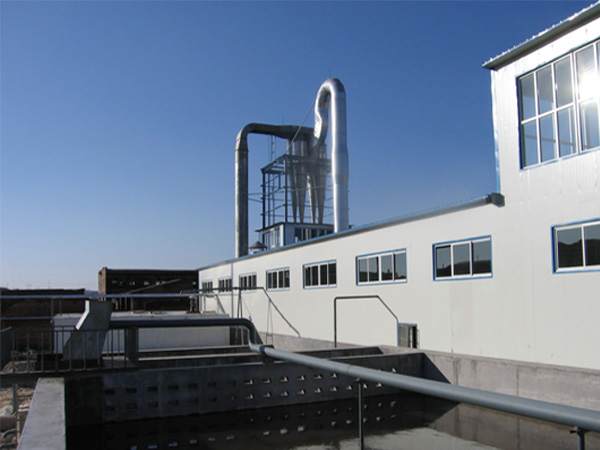 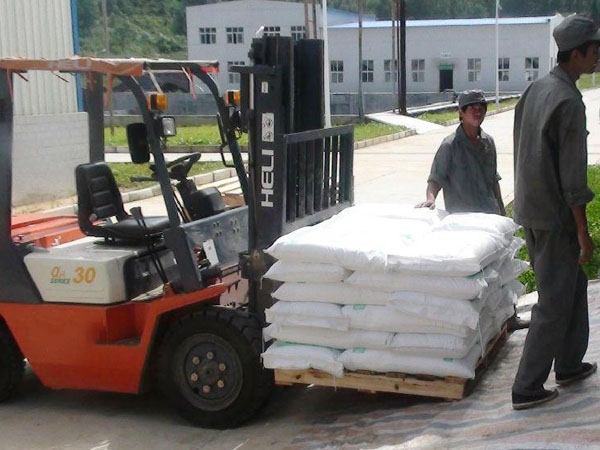