The customer wanted to set up a cassava flour processing factory in the Democratic Republic of the Congo and contacted many equipment manufacturers. The processing technologies of each manufacturer is slightly different, but most of them use cassava peeling machine. Through one of his friends (our old customer), he contacted us. Through his friends, he knew that we have been in the field of cassava deep processing for more than 10 years, and our new cassava flour processing technology does not include a cassava peeling machine. So he asked our sales manager about our new technology, we explained that we use a washing machine to remove the outmost gray skin, then grind the cassava completely to remove the cassava toxicity by advanced rasper. After his comparison, he found that not only our processing technology is advanced, but also our equipment price is lower than other manufacturers, so he decided to inspect our equipment processing strength. 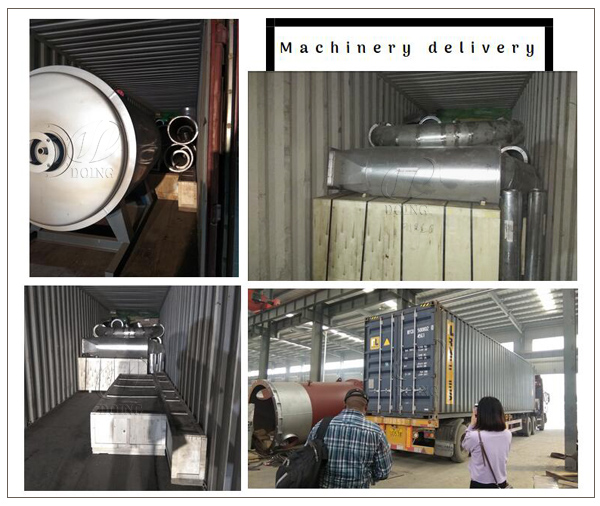 Due to the itinerary and other reasons, he asked one of his Chinese friends to visit our factory. His friend not only checked our prototype, but also saw the trial operation of cassava washing machine. Our equipment can indeed basically remove the outmost gray skin, and the effect is very good. After receiving feedback from his friend, he decided to cooperate with us and signed a contract with us in August.

After about a month of production at our factory, we completed the manufacture of complete cassava flour processing machine in mid-September.   Then according to the contract, the equipment was packed and shipped from our factory on September 25.  The equipment will go from our factory to Qingdao port and finally to the Matadi port in the Democratic Republic of the Congo. We expect the customer's cassava flour processing factory can be completed as soon as possible and run smoothly.

More information about DOING delivered cassava flour processing machine to the Democratic Republic of the Congo, please contact us, we will get back to you ASAP. 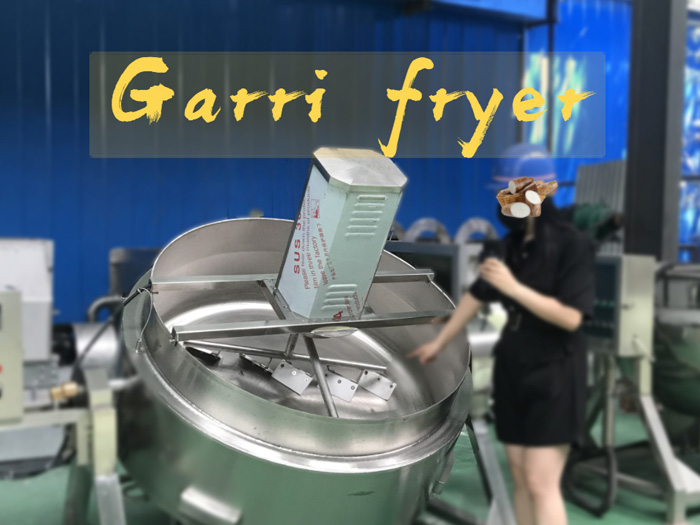 What is the drying machine for garri? How to dry garri? 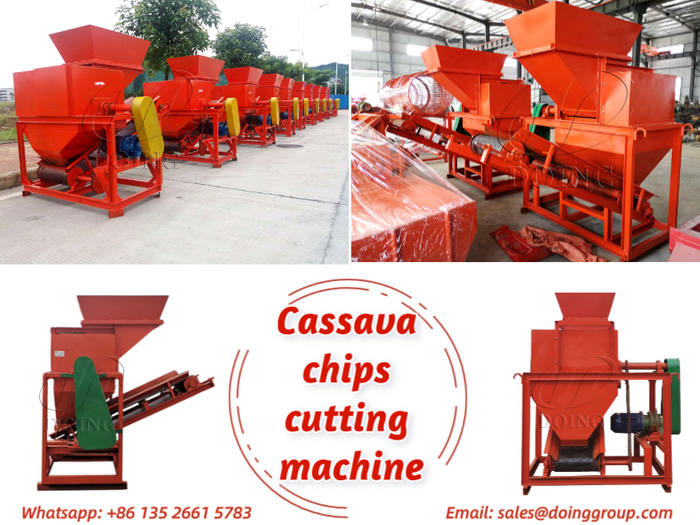 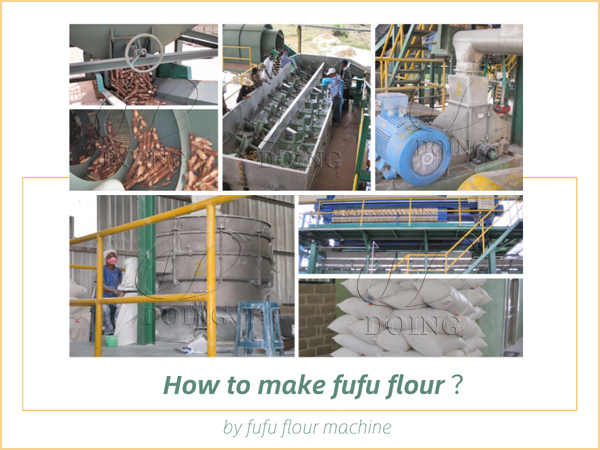