In Sierra Leone, the Ministry of Agriculture reported that the country produces about 134,404 hectares of cassava per year, with an average production of 13.1 tons/ha and a total production of 1,759,252 tons. However, there have been more conservative data showing that there are about 400,000 hectares of cassava plantations, but the average yield is only 5.2 tons/ha. The cassava varieties grown are mainly local varieties which is low output, and although there are major varieties of improvement programs managed by the National Research Institute in Sierra Leone, it is difficult to implement. 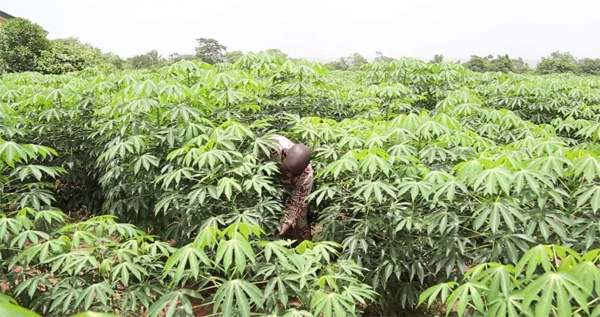 Cassava is a perennial root crop that is the staple food of more than 500 million people worldwide. Sub-Saharan Africa produces more than 85 million tons of cassava annually, accounting for about half of global production. This figure is about twice the corn production in sub-Saharan Africa, and the total production of sorghum and millet is almost three times. The main cassava origins in Africa are Nigeria, Democratic Republic of the Congo, Tanzania, Ghana, Mozambique, Uganda, Madagascar, Angola, Côte d'Ivoire, Cameroon, Benin and Kenya, Liberia, Sierra Leone and Guinea Conakry. For these countries, cassava is a particularly important food crop. The commercialization of Sierra cassava mainly involves processing into Gari and Fufu, which are the main food commodities in these countries. Nigeria is Africa's leading producer and largest market, but must rely on imports to meet its food needs. Cassava production in Sierra Leone has a considerable surplus, and most of the cassava crops produced can be processed into exportable materials. 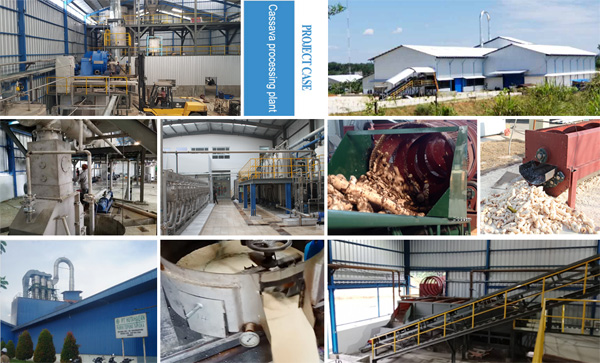 According to previous years, in the 14 regions of Sierra Leone, the Moyamba region produces about 10% of cassava production in Sierra Leone each year. It is estimated that the farm consumes about one-third of the cassava, and one-third is used to process gari and fufu for local markets. Therefore, in the international market, about one-third of Sierra Leone's cassava production can be used for other needs. In Sierra Leone, cassava is not only a food crop, but also a major cash crop in many regions. Internationally, cassava is mainly used to produce cassava starch and cassava chips for human consumption and animal feed. The production of tapioca starch is also highly valued in Sierra Leone, and her several industrial uses include ethanol (biofuels), confectionery, sweeteners, pharmaceuticals, adhesives, biodegradable materials, plywood, paper and textiles.

Cassava was only the main food of the poor and animals decades ago, and now it is used for industry production in addition to meeting people's high demand for food. Cassava processing is now commercialized in many countries, so cassava production and industry development in Sierra Leone, in addition to providing food for locals, is also being exported in order to earn foreign exchange. Cassava starch, gari, cassava chips. These products are relatively easy to produce, have high yields, the high survival rate of cassava and the characteristics of continuous planting and harvesting, and the production advantages of cassava to rice make cassava a poor rural people in Sierra Leone to eliminate poverty. The main commodities, therefore the production and industrial development of cassava is very important in Sierra Leone.

On the other hand, the sustainability and development potential of cassava production and industry processing in Sierra Leone is very large, mainly reflected in:

(i) Demand for cassava and cassava products. The use of cassava is not limited to food processing, but can also be processed into fufu, flour, starch, and dried tablets for human and animal consumption. Tapioca flour can be mixed with wheat flour for the production of bread containing 10% tapioca flour. Cassava Ethanol and Starch have high international demand Local processing methods are unable to meet West Africa's current demand for West Africa. Nigeria is the country with the highest cassava production in Africa and cannot meet its demand for gari. For Sierra Leoneans, the diaspora's gari market is large.

(ii) The production cost of cassava is very low, and it is well adapted to the socio-economic conditions of Sierra Leonean farmers. Processing cassava has significantly increased the profitability of Sierra Leone.

More information about Cassava production and industry development in Sierra Leone, please contact us, we will get back to you ASAP. 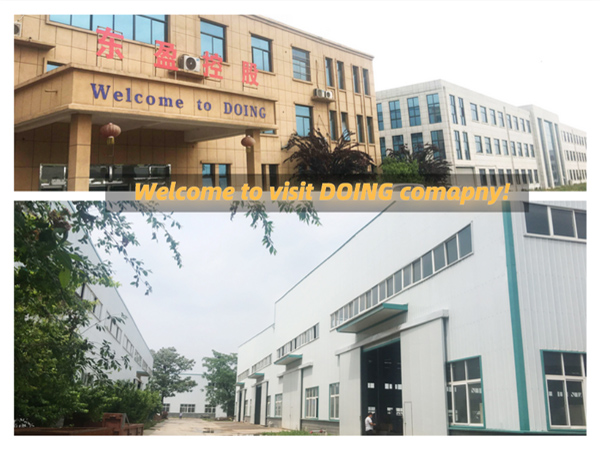 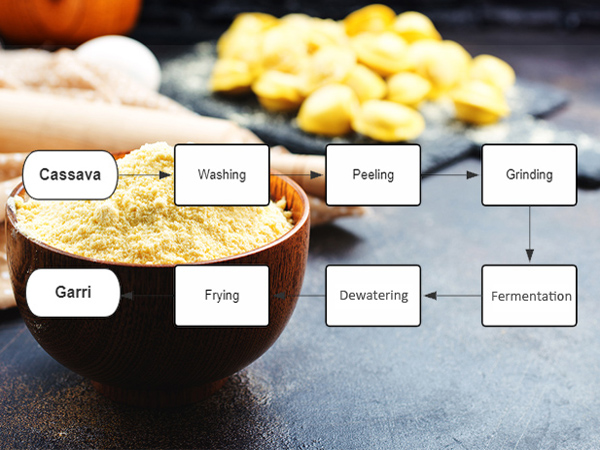 The processes involved in garri production 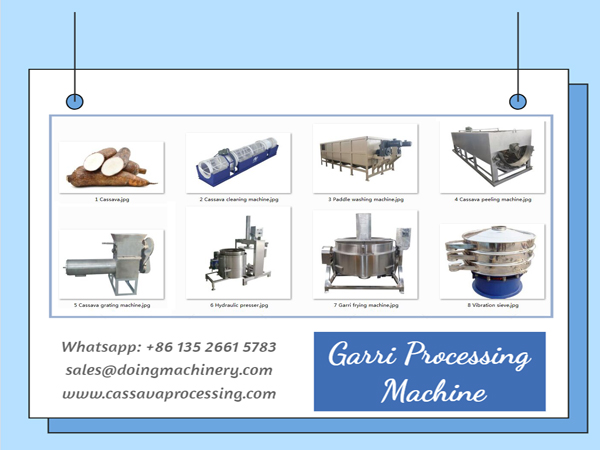