HomeNewsStarch production is the best way to increase cassava's value

Starch production is the best way to increase cassava's value


It is estimated that 60 million tons of starch is extracted annually from a variety of cereal, tuberous and tuber crops for an astonishing variety of products: stabilizers for soups and frozen foods, coating of tablet sugar andpaper, stamps and plywood Adhesives, hardeners for textiles, raw materials for making ethanol, and even as a binder for concrete. Ten percent of this type of starch is derived from the roots of cassava, which is unfamiliar to people in most areas but is staple food for millions of low-income rural people in Africa, Asia and Latin America.

With the current annual production of cassava roots in the world reaching about 200 million tons, FAO believes that by converting relatively cheap cassava raw materials into high-value starches, many developing countries can strengthen their economies and increase the income of cassava growers. Danilo Mejía is an agricultural engineer in FAO's Agricultural Support Systems Division and is responsible for coordinating the preparation of a new manual on extracting starch from cassava in developing countries (see box below). He said: "With cassava we can make very good starches. Compared with starch from most other plants, tapioca starch has better transparency and stickiness and it is very stable in acidic food products. It also has Excellent properties of non-food products such as pharmaceuticals and thermoplastic biodegradable. 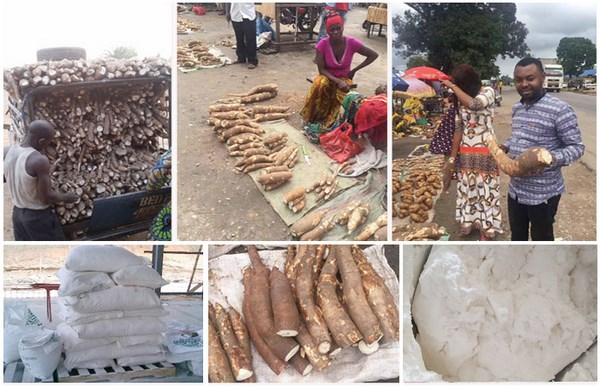 In Africa with an annual output of more than 100 million tons of cassava roots, except for Nigeria and South Africa, there is almost no starch extraction industry. In most countries in tropical Africa, the cassava root is a basic staple food, an important reserve for coping with other crop failures, and increasingly becoming an economic crop for the supply of urban markets. The roots and tuber crop specialist Nebambi Lutaladio of the FAO crop and pasture said. “Although the starches imported by some countries can be produced locally with cassava, its government failed to adjust its policies to encourage the production of cassava starch.” “In addition, value-added public research and development has not formed a tradition, and due to lack of patent protection, the private The department is reluctant to invest in improving research on cassava starch technology.” In countries that carry out a certain amount of starch extraction activities, due to inconvenient transportation, lack of electricity supply, and lack of trained personnel, their production efficiency is not high, and they lack global competitiveness. 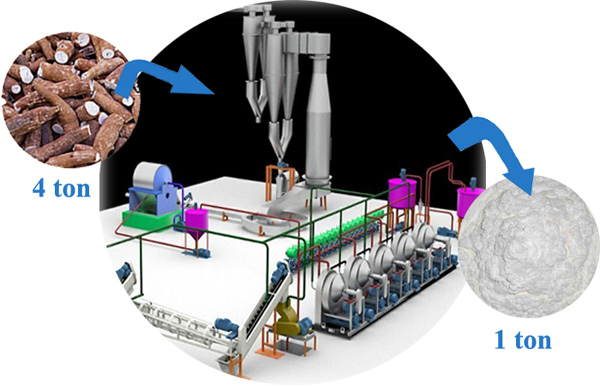 To construct a modern starch factory typically requires US$ 8-10 million in capital and a large amount of additional funds to cover the operating costs of the first few years. At present, private investors lose investment interest due to several factors, that is, because many African farmers use unmodified cassava varieties, the quality of the produced starch is very low, and the cassava supply is unstable. Farmers prefer to sale the fresh cassava. When the market price is higher, cassava products are sold as food. 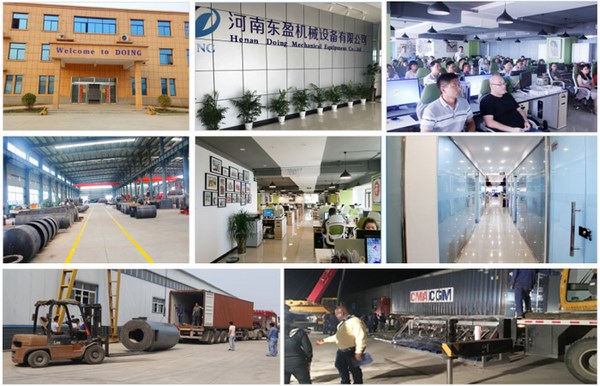 Rutaradio considers that a viable starch processing industry in Africa “cannot rely on small-scale producers alone. It requires organized contract farming and large-scale planting using high-yielding species, and it can carry out the harvest of large-scale raw material processing. a solid knowledge of technology and related commodity chains." In Latin America and the Caribbean, the tapioca starch industry is expanding, and the production of high-value modified and hydrolyzed starches has become a clear trend. However, starch extraction accounts for only a small part of the total cassava output. It is estimated that 60-70% of the annual total production of about 40 million tons of cassava roots in the region is used as traditional food, and the region’s share of global cassava starch supply is only about 4% (but Its corn starch production is much higher). Under this condition, cassava starch production still have strong develop area, need people pay attention to, after all, cassava starch production can bring a good earning.