The cassava mainly process to be cassava starch, cassava flour garri etc, while what about the using of them? we all know that most of them are used in food industry. The food industries are one of the largest consumers of starch and starch products. In addition, large quantities of starch are sold in the form of products sold in small packages for household cooking. Cassava, sago and other tropical starches were extensively used for food prior to the Second World War, but their volume declined owing to the disruption of world trade caused by the war. Attempts were made to develop waxy maize as a replacement for normal noncereal starches; but the production of cassava starch has increased considerably in recent years.

(a) directly as cooked starch food, custard and other forms;

(c) filler contributing to the solid content of soups, pills and tablets and other pharmaceutical products, fee cream, etc.;

(d) binder, to consolidate the mass and prevent it from drying out during cooking (sausages and processed meats); 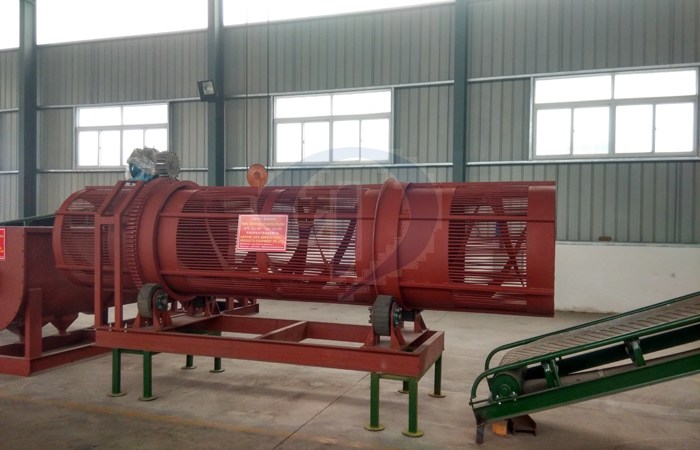