Cassava, potato and sweet potato are among the world's three major potato crops. They are one of the seven crops with an annual output of more than 100 million tons. They are important economic crops in the tropical and subtropical regions. About 100 countries and regions grow cassava, Asia, Africa, Latin America and the Caribbean are the main producing areas for cassava, with Africa being the largest in Africa and Asia in the second. In Asia, cassava is only used as grain in mountainous areas. Most of it is exported as raw material for starch production. In the international market, cassava import and export products mainly include cassava, tapioca and tapioca starch. The deep-processed products mainly include modified starch and chemical products (ethanol, alcohol, etc.) and starch syrup. This article only analyzes the development of tapioca starch in the ASEAN countries and the China cassava market. 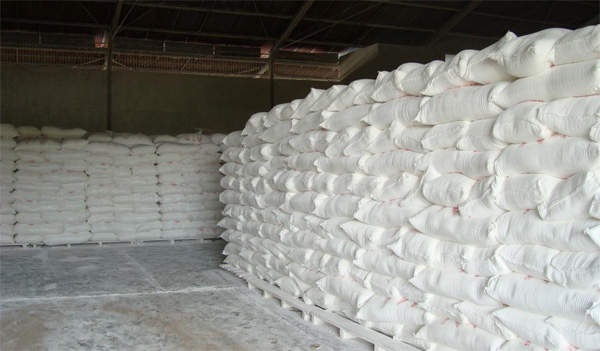 I. Competitive analysis of cassava planting and tapioca starch products in ASEAN countries

(2) Analysis of competitiveness of tapioca starch products in ASEAN countries 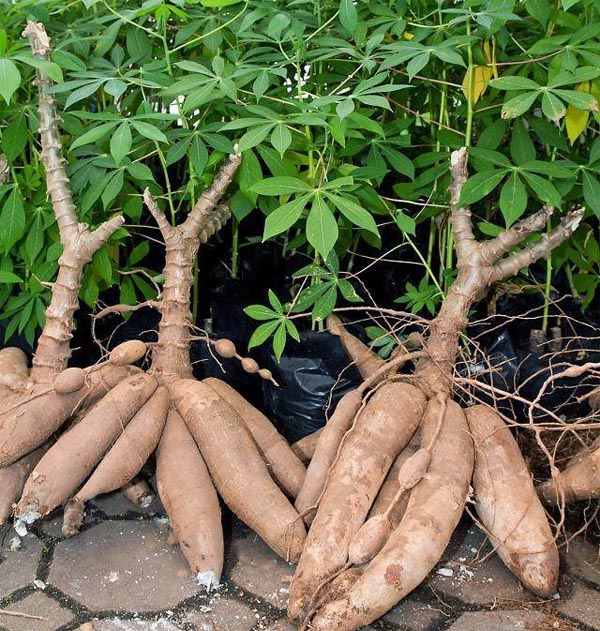 Indonesia's cassava products are exported less, and the share of tapioca starch products exported to the Chinese market is also small. As the fourth largest producer of cassava in Asia, Cambodia has become increasingly close to China. The trade in tapioca starch products between the two countries is not the trade content of the main cassava products of the two countries. More and more Chinese companies are heading to Cambodia. Investing in the development of cassava planting industry, in this form to expand the production of cassava that can be controlled by China, as time goes by, it can be concluded that the trade of cassava starch products between China and Cambodia will gradually show an expanding trend. 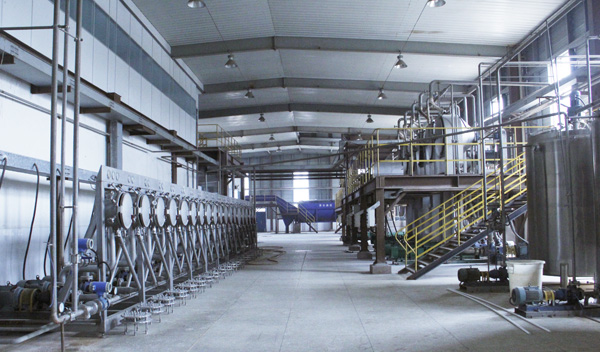 Ⅱ, the analysis of the supply of tapioca starch products in China market

Since the late 1990s, China has gradually transformed from a traditional cassava exporter to a major cassava importer. As the world's oil, coal, natural gas and other primary energy resources are increasingly scarce, countries around the world, including China, are vigorously developing alternatives to renewable petrochemical energy. Cassava is considered to be the best non-food crop for bioethanol production. These cassava requirements make the cassava used to produce tapioca starch more compact. In addition, tapioca starch can be widely used in food, medicine, paper, textile, oil drilling, building materials and feed, as a basic raw material. The new technology and new materials of tapioca starch as raw materials continue to emerge, and the demand for tapioca starch will continue to increase. According to experts' prediction, in the future, more than 60% of China's tapioca starch demand will be offset by imports.

In the 1920s, cassava was introduced to the southern part of China, mainly in Guangdong, Guangxi and Hainan. Now it has gradually expanded to Yunnan, Fujian, Guizhou and other provinces. At present, the harvested area of ​​cassava in China is 268,900 hectares, which is 16.55% higher than the 237,700 hectares in 1992. However, the proportion of the world's total harvested area has not increased, and it has remained at around 1.4%. In 1992, the total output of cassava was only 3.36 million tons, reaching 4.37 million tons in 2007, which was a decrease of only 1.92%. In terms of the total amount, China's cassava planting industry has indeed made progress, but its status in the world is very low. Compared with ASEAN countries, the prevalence of Chinese cassava cultivation varies greatly. With the increase of planting technology, the output of Chinese cassava continued to increase. In 1990, the yield of cassava was 13.91 tons/ha, and in 2007 it reached 16.25 tons/ha, which was 16.82% higher than that in 1990. At the same time, China's cassava yield is much higher. At the world average. However, the total output is not high, and the production of tapioca starch is far from the amount of tapioca starch actually needed in China.

(2) International supply of tapioca starch in the China market

NEXT：DOING invites you to Lagos International Trade Fair in Nigeria