HomeNewsHow is cassava prepared and eaten

How is cassava prepared and eaten 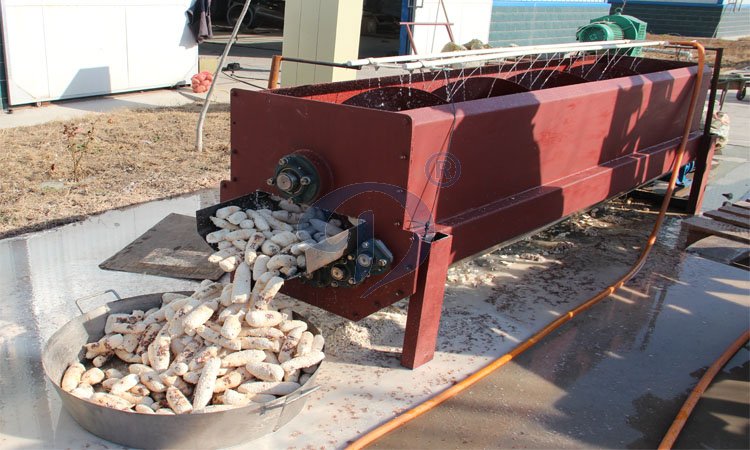 How is Cassava Prepared and Eaten?
Cassava is incredibly versatile; it can be boiled, baked, steamed, grilled, fried, mashed or added to stews. Frequently, it is served with meat, sprinkled with salt, pepper and lime juice. Many recipes call for it to be grated. When cooked, it turns yellow, slightly translucent, a little sweet, and chewy.
The root can also be made into a ground meal or flour by washing, peeling and grating it, and then pressing out the juice and drying the meal. The meal can be bought already prepared and frozen. On the French influenced islands, cassava meal is known as farine, a shortened form of farine de manioc.
Cassava can also be made into several other items. Tapioca is cassava starch used in puddings and as a thickening agent. Other preparations include dough for empanadas and tamales, chips, and fritters. Cassareep, an essential ingredient in pepperpot, is a concoction of boiled down cassava juice combined with other spices. Dominicans make a savory yuca turnover called cativías. In Jamaica bam bam is the collective term used for food made from cassava such as bread, pancakes and muffins. Bammy, or bammie, is thick bread made from cassava flour. It’s usually eaten with fried fish or saltfish and ackee.
When buying cassava roots look for firm roots, with no soft spots. Also, if possible, buy whole roots that have not had their ends removed.